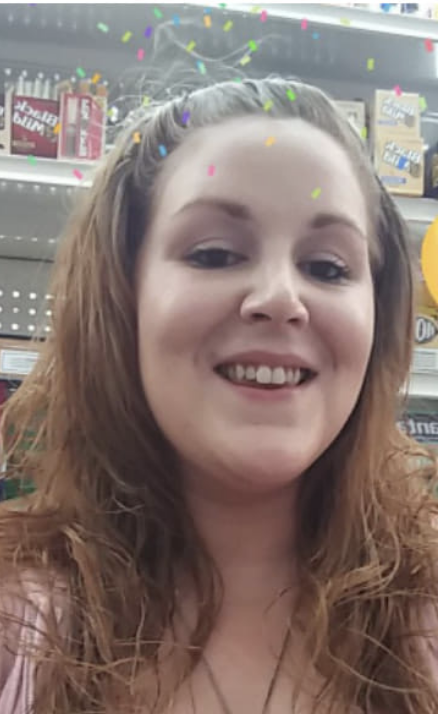 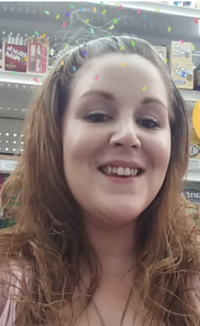 Eastbound Traffic On 100 Closed For Hours

Pasadena, MD (Arundel.News & AAFA)- A single vehicle crash that killed a Pasadena woman is under investigation by Anne Arundel County Police's Traffic Safety Division. Traffic on eastbound and westbound Route 100 was affected for hours on 9/20/21, with most connecting routes gridlocked as motorists tried to find any way in or out of the Pasadena area. Some AAFA subscribers reported traffic jams extended all the way to Severna Park, Glen Burnie, Curtis Bay and Severn.

Drivers reported to AAFA that every road connected to Routes 2, 100, MD 177 and The Arundel Expressway were parking lots. Subscribers also sent in critical information for other drivers checking AAFA to find out which secondary roads were passable and the ones they should avoid.

According to Anne Arundel County Police, 33 year old Tina Brautigan, of Orchard Beach was driving a 2020 Dodge Caravan on eastbound 100, around 2:50 PM, when it veered off the roadway and struck multiple trees. Brautigan suffered fatal injuries when she was reportedly "partially ejected" from the vehicle during the crash. She was declared dead on the scene by The Anne Arundel County Fire Department.

Witnesses on the scene told police that they became concerned about the operator prior to the van leaving the roadway.  They described the vehicle traveling erratically on the busy highway. A media release from Anne Arundel County Police states, that evidence of "narcotics usage" was discovered inside Brautigan's vehicle. A toxicology report will be a part of the autopsy to determine what, if any, narcotics were in her system.

Brautigan recently posed on her social media that she was happy to start her new job at the Pasadena Car Wash. Friends and family also took to the AAFA comments section and their social media, expressing shock and sadness over her unexpected passing.

Read the full release of information from the Anne Arundel County Police below.

"On September 20, 2021, at approximately 2:50 p.m., officers responded to eastbound Route 100 west of Catherine Avenue for a reported crash.

The investigation revealed that a 2020 Dodge Caravan was traveling east on Route 100 when it left the roadway and struck several trees that lined the highway. Witnesses reported prior to the crash that the Dodge Caravan was being operated in a negligent manner. The driver was pronounced deceased at the scene by Anne Arundel County Fire officials.
Preliminarily, the primary cause of this crash is the driver failing to drive within a single lane. Evidence of CDS usage was found on the scene and toxicology/autopsy results are pending. The crash is currently under investigation by the Traffic Safety Section."
Vehicle 1:
2020 Dodge Caravan
Driver:
Tina Marie Brautigan
33-year-old
Orchard Beach, MD 21226
+1