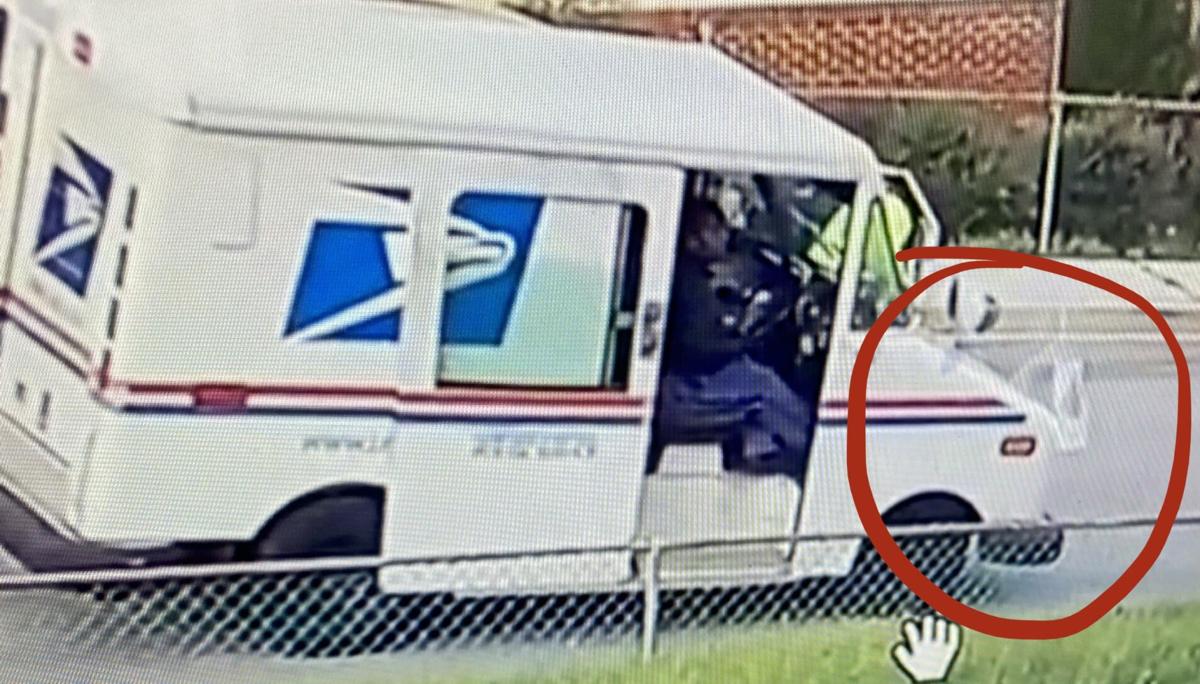 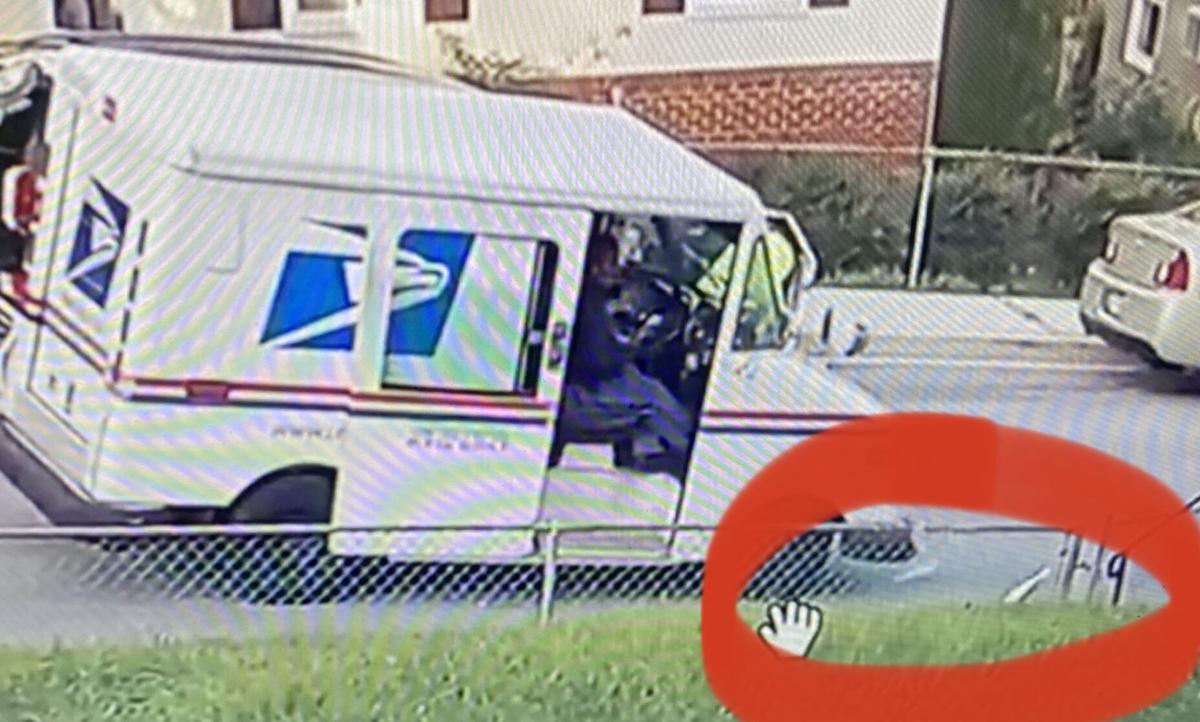 Envelopes Landed In the Street And The Sidewalk

Brooklyn Park, MD (Arundel.News & AAFA)- Updated 9/7 1:15 PM - In response to the story reported exclusively by Arundel.News, of a letter carrier seen throwing mail on a Brooklyn Park sidewalk, the United States Postal Service says an investigation is already underway. In a statement provided to Arundel.News by Freda Sauter, United States Postal Service Corporate Communications representative for the Baltimore region, the federal agency strongly condemned any actions that jeopardize the integrity of mail delivery:

"The Postal Service condemns, in the strongest possible sense, behavior that jeopardizes the security and sanctity of the U.S. Mail or threatens to tarnish the reputation and high level of trust that the vast majority of our employees work so hard to uphold. We have already begun investigating this incident. It is the responsibility of all USPS employees to protect all mail, money and equipment entrusted to their care each day."

Following our initial report, Arundel.News was contacted by several additional sources who say they have voiced multiple complaints about the mail service in this area. One source who did not wish to be identified, for fear of receiving worse service in the future, says that she reported the employee shown on this video for throwing her mail. The woman went directly to the Brooklyn Park location and spoke with a "manager" about the situation, but says nothing changed. Other sources tell Arundel.News they are expecting items like driver's licenses, wedding invitations and utility bills that are long overdue. It is important to note that none of the sources who reached out to Arundel.News wished to have their identities or addresses shown out of concern for how it might affect their mail service.

Arundel.News expects to provide an update on the outcome of the investigation once it is complete. Damaging and or failing to deliver mail is a felony in The United States.  Read the original story below:

In video you'll see only on Arundel.News, a United States mail carrier is seen throwing multiple pieces of U.S. Mail out of the mail truck before driving away. The entire incident was caught on tape recently by home security cameras on Waverly Avenue in Brooklyn Park. According to neighbors who posted online about the video, the same carrier allegedly delivered mail in this haphazardly manner at several other homes in the neighborhood. Now community members are asking for an explanation from the Post Office.

In a video obtained exclusively by Arundel.News, the letter carrier is seen tossing a handful of white envelopes from the door of the mail truck, with little regard for where they landed. The video shows the mail landing in the street and on the sidewalk in front of the home. Several neighbors who were outside at the time, witnessed the incident. Neighbors tell Arundel.News, the same carrier was spotted throwing mail out of the truck at other locations in the area.

Arundel.News reached out to the corporate communications representative for the United States Postal Service for the Baltimore district early on the morning of 9/6, after receiving this video. As of the time of this report Arundel.News hasn't received a response from the US Postal Service on this incident or any potential repercussions for that employee.

I’ve reported this same mail lady to the supervisors because I wasn’t getting mail for almost a month !!!! …… maybe she was throwing it out lol

Sadly, I think this same thing is happening on Cedar Drive in Severn. Days go by that I don't receive mail, even though my USPS notification clearly shows what mail should be arriving. I've spoken with neighbors who are experiencing the same thing. I have tried calling the Severn Post Office and the phone just rings off the hook. I've left a written note for our local postmaster and get no response. My next step is to write to USPS headquarters.

so sad. maybe if we received mail daily they wouldn't fèel the need to toss it. something needs to change