You are the owner of this article.
Edit Article Add New Article
You have permission to edit this article.
Edit
Home
LIVE Traffic
News
Weather
Sports
TV/Radio
Announcements
Classifieds
Real Estate
Share This
1 of 2 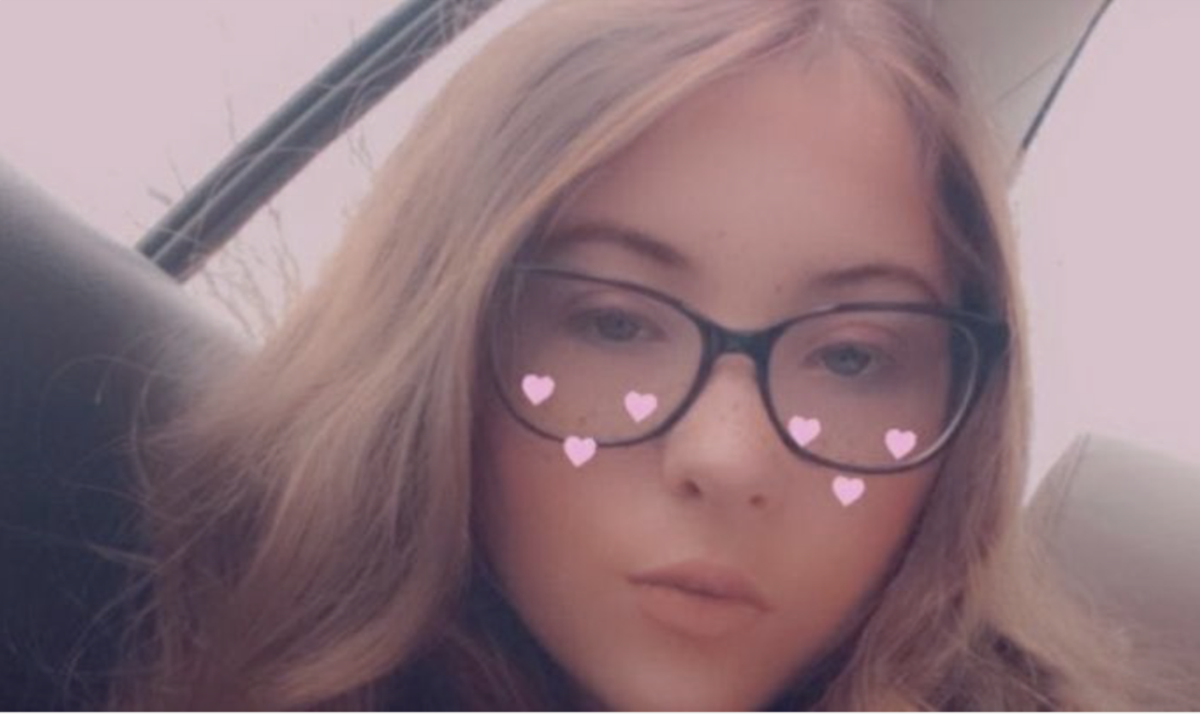 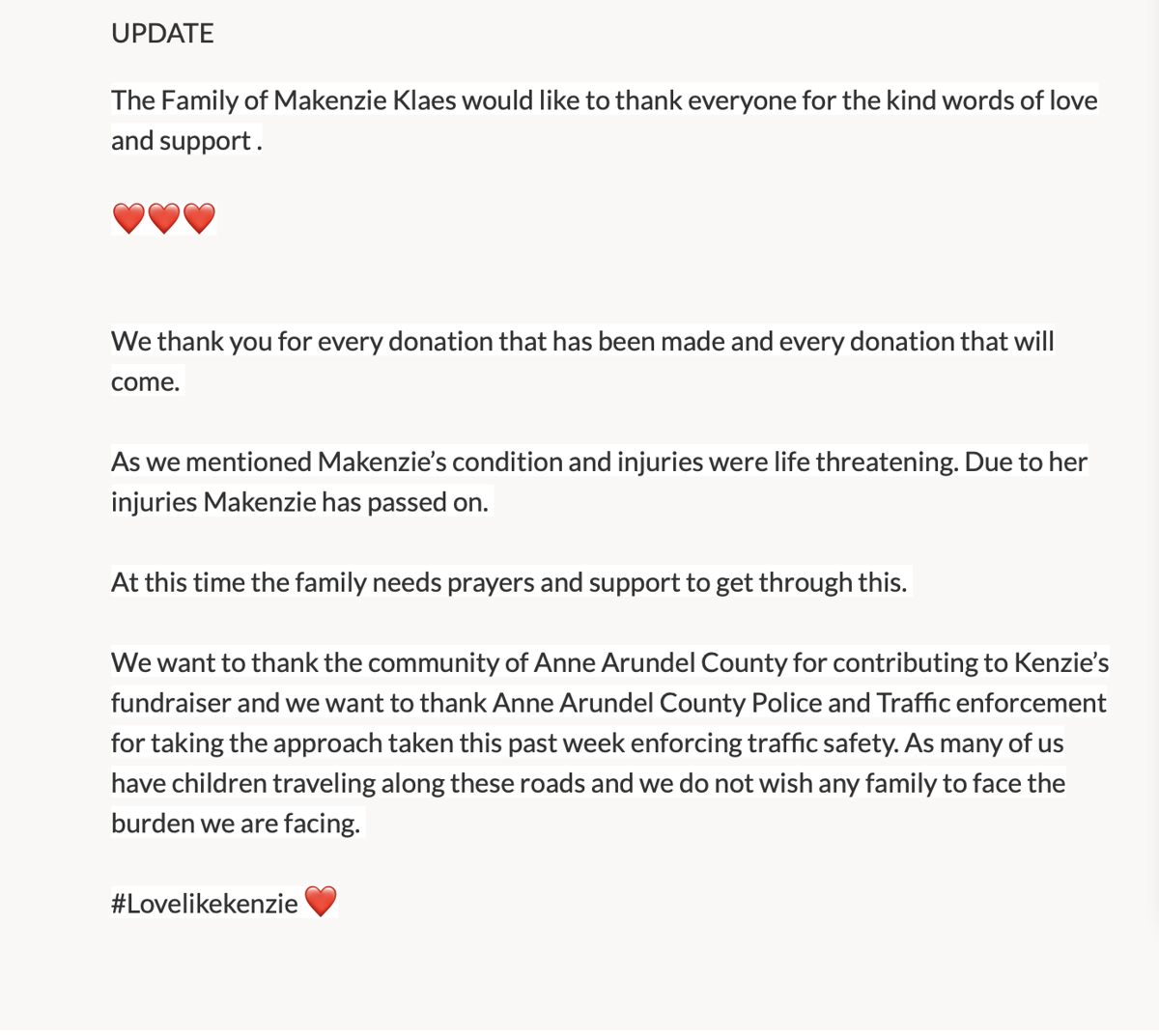 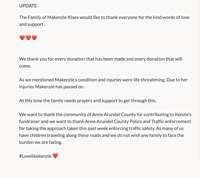 Pasadena, MD ( Arundel.news & AAFA) - The Pasadena community is rallying around the family of 12 year old Makenzie Klaes, who passed away after being injured in a single car motor vehicle collision on the Arundel Expressway. The crash happened on northbound Route 10, near the Ordinance Road exit area on Saturday March 20, 2021. Sources tell Arundel.news, the driver of the vehicle, 45 year old Stephanie Vonbargen of Pasadena, was taking her daughter and Makenzie to a special event that afternoon. The two girls were friends, as reported by sources who spoke with Arundel.news on condition of anonymity. According to Anne Arundel County Police, Vonbargen suffered fatal injuries and died on the scene.  Makenzie was taken to Johns Hopkins trauma center where she held on until Friday. Vonbargen's daughter was also injured in the accident, but her condition is unknown at this time. Unconfirmed reports posted in the comments section on Anne Arundel First Alert, suggest the surviving child is recovering at home.

Klaes' family updated their GoFundMe page with the news of her passing on 3/27/21. Her family and friends describe her as "a smart, bright, and beautiful child."  Klaes was a student at Chesapeake Bay Middle School in Pasadena. Students and families of her school were notified by AACPS about her passing on Saturday afternoon by a letter. Arundel.news is not providing a copy of that letter at this time.

A family member who spoke with Arundel.news on Sunday 3/28/21, says Makenzie's organs are being donated to save the lives of others.

Klaes' family publicly thanked Anne Arundel County Police, "for taking the approach taken this past week enforcing traffic safety. As many of us have children traveling along these roads and we do not wish any family to face the burden we are facing." Traffic Safety units set up a special speed and aggressive driving enforcement zone on Route 10 this week following what Anne Arundel County Police described as multiple "serious and fatal crashes" on area roads.

In February 2021, 37 year old Pasadena resident Anthony Jean-louis, died in a collision on the southbound side of the Arundel Expressway near Dover Road.  Anne Arundel County Police allege that speed and alcohol are believed to be factors in that case. Jean-louis' Jeep reportedly overturned after being struck from behind by a car operating at a high rate of speed. The driver, 37 year old Guarav Rawal of Glen Burnie, was charged with two felony counts of homicide under the influence of alcohol in that case.

The Family of Makenzie Klaes GoFundMe Page was set up to help Makenzie's family with medical costs incurred from her medical care. Donations are currently over $5,200.