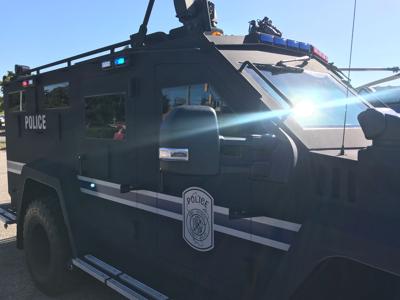 ANNAPOLIS, MD  -  Debates over the Police Reform and Accountability Act of 2021 started on Tuesday regarding public recordings of police actions. Under the proposed legislation, law enforcement could not prevent people from recording incidents if they are otherwise acting lawfully.

Some Democratic law makers say it's especially relevant given the public recordings in the George Floyd case. Others say filming an officer performing their duties is one thing, but the officer should have the right to tell the person to stand back.

The police reform legislation includes a repeal of the Law Enforcement Officers Bill of Rights, the elimination of no-knock warrants and requirements for increased officer training.

Our Question - Should the Police be able to stop public filming? Or Is this the time for Public Body Cams? Tell us what you think?