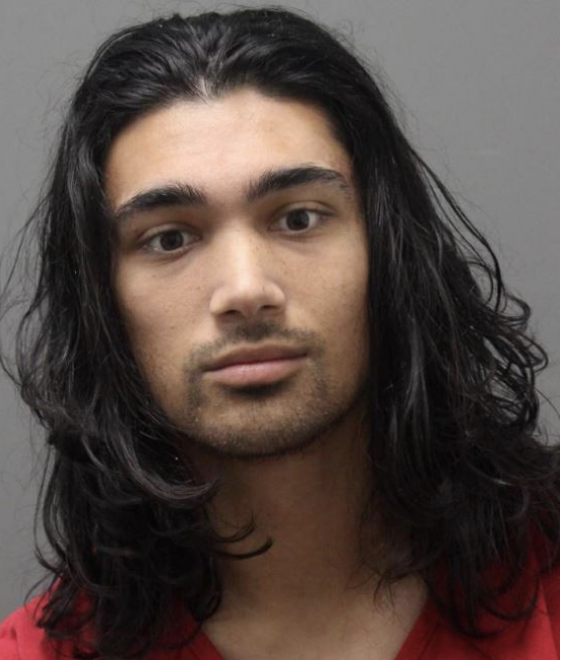 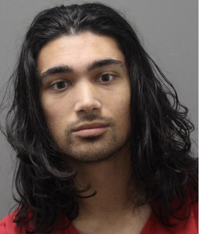 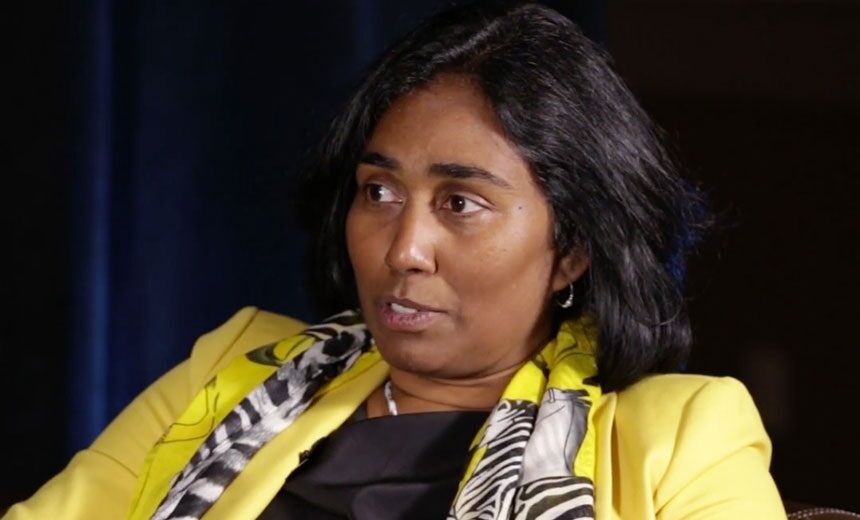 Tracey's Landing, MD (Arundel.News & AAFA)- A man charged with murdering his mother inside their Tracey's Landing home, in the 6300 block of Genoa Road, is in custody in Northern Virginia awaiting extradition back to Maryland. 23 year old Andrew Weylin Beavers, is accused of killing his mother, 58 year old cyber security expert, Juanita Koilpillai. According to Anne Arundel County Police, Koilpillai's body was discovered outside of her home on July 25, 2021 when officers responded to search her property following a call from her concerned boyfriend. He hadn't been able to reach Koilpillai, and her car was also missing from the residence. Koilpillai and her son reportedly lived together at the home. An initial release from police, described a gruesome crime scene with the victim's blood discovered inside the residence.

The following day on 7/26, police in Leesburg Virginia, located Koilpillai's vehicle and Beaver who had been developed as a person of interest in the case.  A noticeably recent wound on the suspect's hand led investigators to suspect foul play. When asked about the injury, Beaver refused to explain how the injury occurred.

Police say Koilpillai suffered injuries consistent with sharp force trauma, but haven't identified the exact manner in which she died. The most recent update from Anne Arundel County Police this weekend, says the Chief Medical Examiner determined that her death was a homicide. Investigators also reportedly found the "edged" weapon used to kill Koilpillai during the execution of several search warrants. That object allegedly held the DNA of both the suspect and his mother. Arundel.News will update this story as it develops.

Read the full release of information from Anne Arundel County Police below:

"On Sunday, July 25, 2021, at approximately 3:28 p.m., Anne Arundel County Policeresponded to the 6300 block of Genoa Road, Tracys Landing, Maryland for a missingperson. Upon arrival officers located the complainant who advised his girlfriend wasmissing and there was apparent blood located within the residence. As officers checkedthe residence and surrounding areas the body of an adult female was located outside. The female, identified as Juanita Naomi Koilpillai a fifty eight year old female from the 6300

block of Genoa Road, suffered apparent trauma and was pronounced deceased at the scene.

Anne Arundel County Homicide detectives and Evidence Collection Unit personnel arrived on scene. Several search warrants were executed as multiple items of evidence were collected throughout the night and continued throughout the day. Several witnesses were located and interviewed in regards to the incident. The evidence within the residence and also outside the residence are indicating Ms. Koilpillai died as the result of a homicide. On Monday, July 26, 2021 the Office of the Chief Medical Examiner ruled Ms.

Koilpillai’s cause of death as multiple sharp force injuries with the manner being homicide.

The victim’s vehicle was missing from the residence and was later recovered from Leesburg Virginia on July 26, 2021 in which a person of interest was identified. The person of interest had a fresh laceration on his right hand in which he would not explain. The car was secured and brought back to Anne Arundel County to be searched for items of evidentiary value at that time. Preliminarily the evidence indicates this was a targeted incident and not a random act of violence.

As multiple interviews were being completed the Anne Arundel County Forensic Services Section methodically examined the recovered evidence. Several key pieces of evidence to include the suspected murder weapon were forensically analyzed.

On the evening of

Friday, July 30, 2021, the analysis indicated the victim’s, Juanita Koilpillai, and the person of interest’s DNA were on the edged weapon.

Through witness interviews coupled with the forensic evidence the suspect was positively identified as Andrew Weylin Beavers, a twenty three year old male who also resided at the address located in the 6300 block of Genoa Road. Evidence supports that after murdering his biological mother and secreting her body outside he then fled to Leesburg Virginia in

her vehicle. Working with the Anne Arundel County State’s Attorney’s Office an arrest warrant was issued for the suspect on Friday, July 30, 2021. Andrew Beavers was charged with the First and Second Degree Murder of his mother, Juanita Koilpillai.

Anne Arundel Homicide Detectives coordinated with the Loudoun County Sheriff’s Office where they were able to take the suspect into custody on the morning of Saturday, July 31, 2021. Andrew Beavers was arrested at a residence in the 39000 block of Thomas Mill Road, Leesburg, Virginia without incident. The suspect is currently being held pending extradition back to Anne Arundel County Maryland to be processed in regards to the murder of his mother.