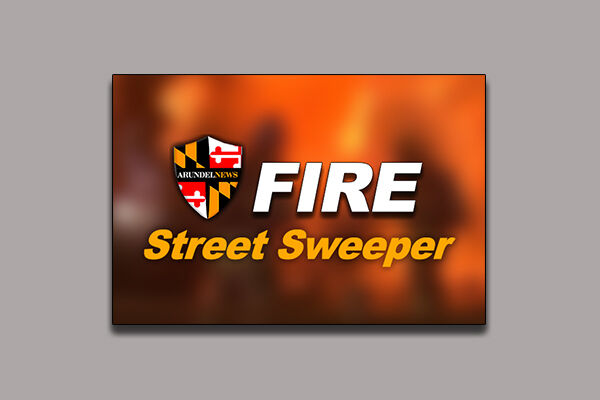 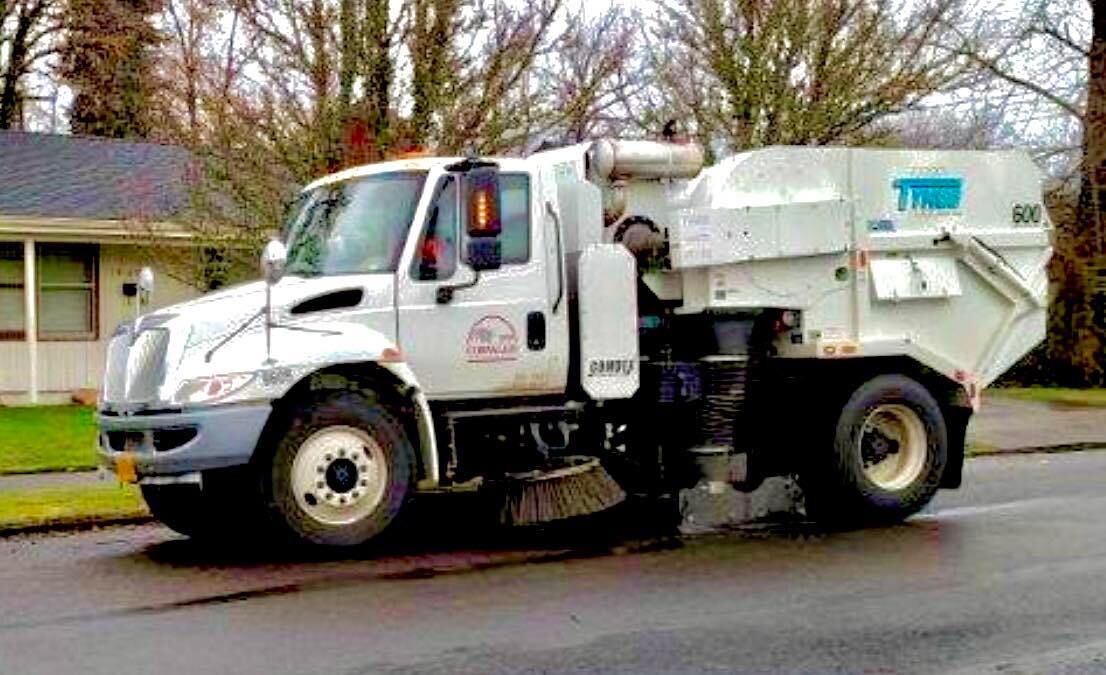 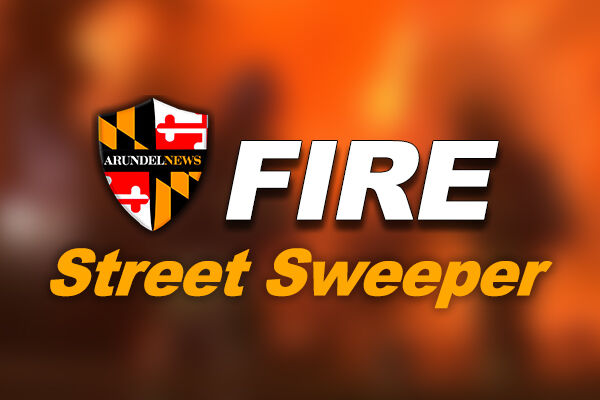 SEVERNA PARK, MD - An overnight fire kept firefighters busy, as emergency crews responded for a "Street-Sweeper" on fire. The call came out around 1:30 A.M., Tuesday, December 14, 2021. Fire crews were sent to the area of Maple Ave and Evergreen Rd, Severna Park.

Units arrived a short time later reporting, via radio, a street-sweeper vehicle was on fire with an exposure problem. Crews were able to control the fire within minutes, however a bigger problem was looming.

As firefighters managed the fire, it was noticed that unburned fuel was pouring into the water run off and into the storm drain. Crews requested additional resources to include the AACoFD HazMat team and the Maryland Department of Environment to help control the leak.

Around 3:42 A.M., crews had the situation under control and cleared the scene. The incident is under investigation. No cause of the fire has been released.

A "Street-Sweeper" is a vehicle designed to sweep streets using very large "gutter brooms" that lift debris, allowing for vacuuming. The picture included in the story is one example of a street-sweeper, and not the exact vehicle in this incident.