Sorry, there are no recent results for popular articles. 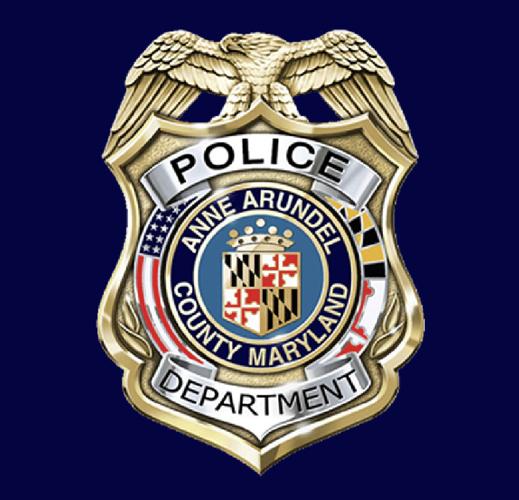 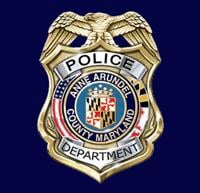 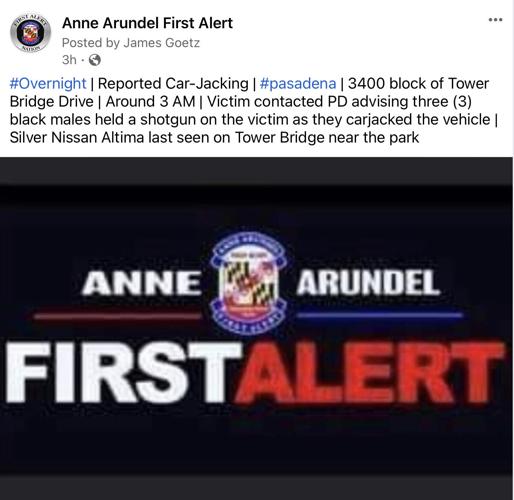 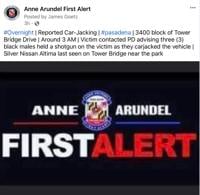 Pasadena, MD (Arundel.News &AAFA)- Detectives are seeking more information from the public about an armed carjacking reported by Anne Arundel First Alert. Anne Arundel County Police issued a release shortly after our report, confirming that their officers responded to the 3400 block of Tower Bridge Road, around 3:30 a.m., on Thursday 8/11. According to Police, the victims were sitting in a parked car in the area of Croyden Way and Middleton Way Road, when the suspect vehicle arrived and blocked them in from leaving the area. One of the suspects allegedly got out of the back seat of the silver sedan wielding a shotgun, that he pointed at one of the victims. Police say that’s when the victims got out and the carjacker jumped in, taking off with the suspect vehicle in tow.

Detectives from the Eastern district believe that neighbors in the area may have witnessed the incident or have clues about the suspects, that could help solve this case. You can contact them at (410) 222-6145 or the Anne Arundel County Police Tip-Line at (410) 222-4700.

Ready the full release of information from Anne Arundel County Police below.

“On August 11, 2022, at approximately 3:30 a.m. officers responded for a report of a carjacking that just occurred in the 3400 block of Old Crown Road in Pasadena., The victims reported they were parked in the area of Croydon Way and Middleton Way Road when a vehicle pulled up blocking their avenue of escape. A back seat passenger exited the vehicle with a shotgun and pointed it in the direction of the victim, while the two remaining suspects remained in their vehicle. The victim got out of his vehicle, a silver Nissan Altima sedan. The suspect got into the victim’s vehicle and fled along with the vehicle that the suspects arrived in, which was described as a silver sedan with a missing front bumper. The suspects were described as black males, possibly in their early twenties, wearing all dark clothing. Eastern District detectives are investigating the incident and ask that anyone with information contact them at (410) 222-6145 or the Anne Arundel County Police Tip-Line at (410) 222-4700.”