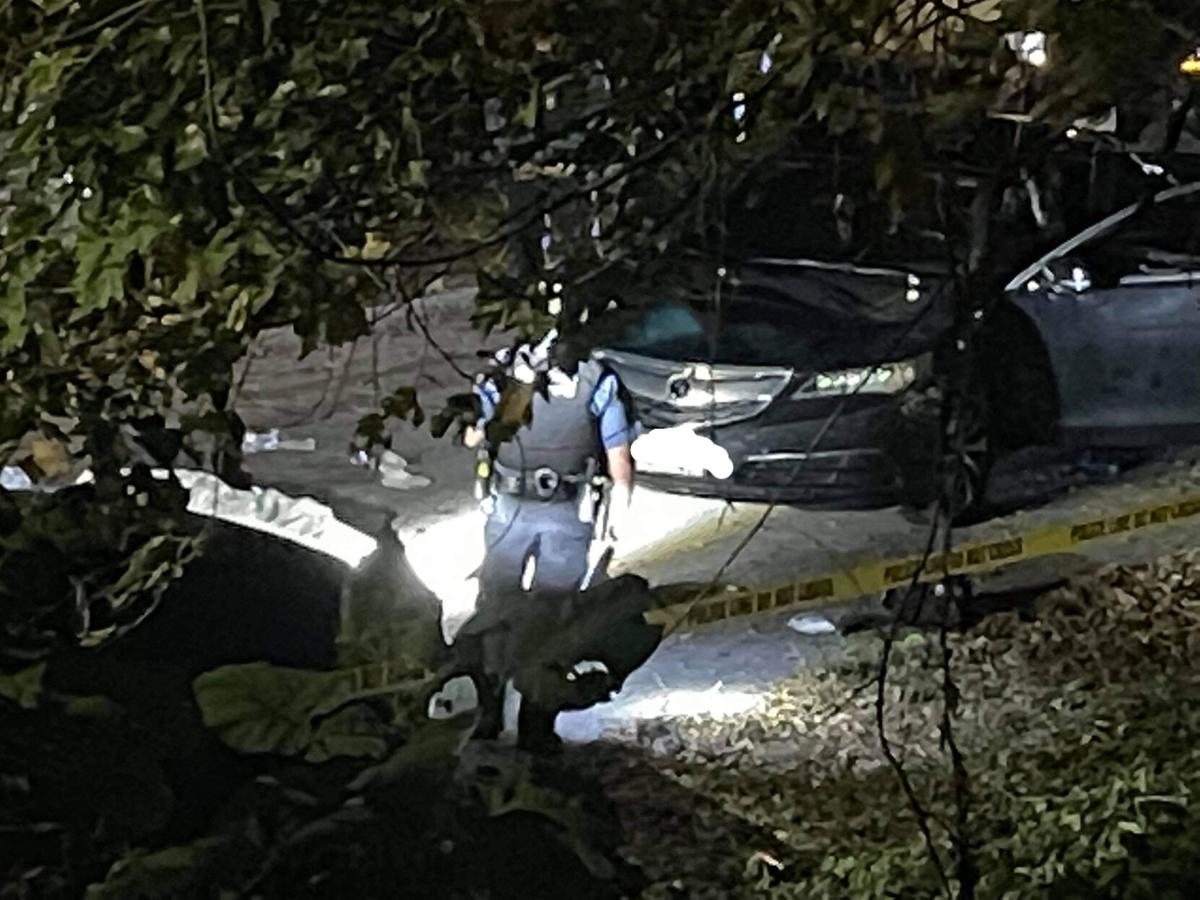 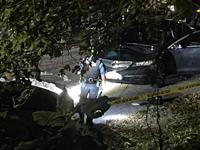 Police secure the scene and interview neighbors following the shooting on Beach Rd in Glen Burnie. 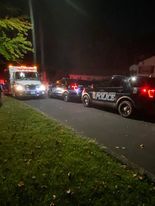 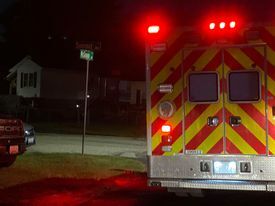 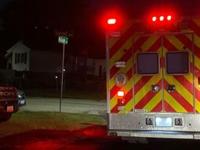 Police secure the scene and interview neighbors following the shooting on Beach Rd in Glen Burnie.

Glen Burnie, MD (Arundel.News & AAFA)- Audio and video from multiple Ring home video cameras picked up key details investigators are using to piece together what ended in murder on a quiet street near Marley Creek. In footage obtained exclusively by Arundel.News, the entire incident can be heard unfolding in the darkness.

*NOTE: Arundel.News is not sharing the video, only the audio from the security camera. Footage has been sent to The Anne Arundel County Police for evidence.*

Adjust your sound, the audio is LOUD. We have shortened the clip for editorial purposes. It began with screeching tires, a possible verbal altercation (not included) and then two gunshots are clearly audible before the suspect vehicle speeds away into the night. The male voice heard in middle of video is a neighbor saying "Come on in, Come on in," before the screen door can be heard closing.

It happened as many neighbors were still outside enjoying the mild temperatures of the Fall evening. The smell of bonfires and BBQ's was still wafting through the air after 10 PM as we filed our reports from the scene.

Today, Police released the identity of the victim. 26 year old Gene F. Martin, of Glen Burnie, is being identified as the man who died from a gunshot wound during the incident on Beach Road Near McGowan Ave Thursday 10/21. As reported by AAFA, Anne Arundel County Police arrived on the scene around 9:55 PM, where they found Martin lying in front of a vehicle. Arundel.News reporters arrived shortly after, as officers were still canvassing the area and knocking on doors asking if residents had any door cam footage of the crime.

Our team spoke to multiple AAFA subscribers in the surrounding neighborhood who witnessed the incident.  While the witnesses were willing to offer information, photos and other valuable tips about the incident OFF THE RECORD, neighbors did not wish to be interviewed on camera due to safety concerns for their homes and families. One gentleman declined to be credited for his photos, citing concerns that the shooters might still be in the area. **Arundel.News and AAFA routinely conceal the identity of our sources who report on crimes, to protect them and their families from reprisal of any sort.**

Read the full release of information from Anne Arundel County Police below:

"On Thursday, October 21, 2021, at approximately 9:55 p.m. Anne Arundel County Police Officers responded to the area of Beach Road and McGowan Avenue in Glen Burnie, Maryland for a reported shooting. Upon arrival officers discovered an adult male, identified as 26-year-old Gene Fayga Martin, of Glen Burnie, suffering from an apparent gunshot wound(s). Lifesaving efforts could not revive the male and he was pronounced deceased at the scene.