Sorry, there are no recent results for popular images. 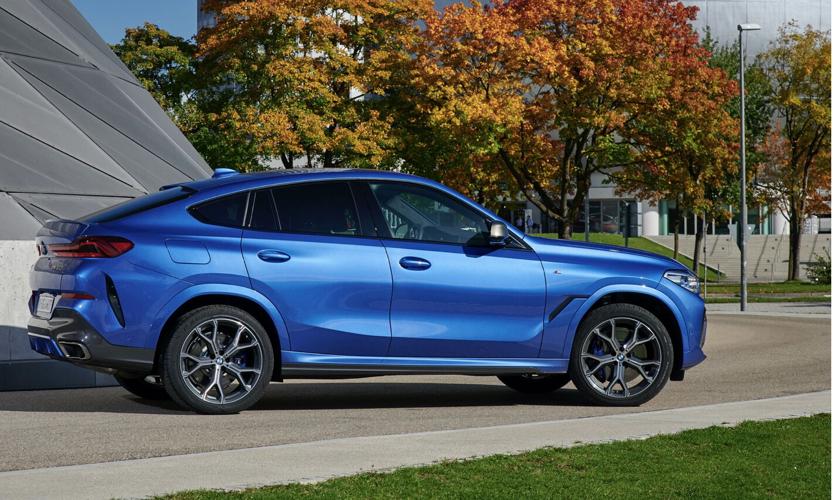 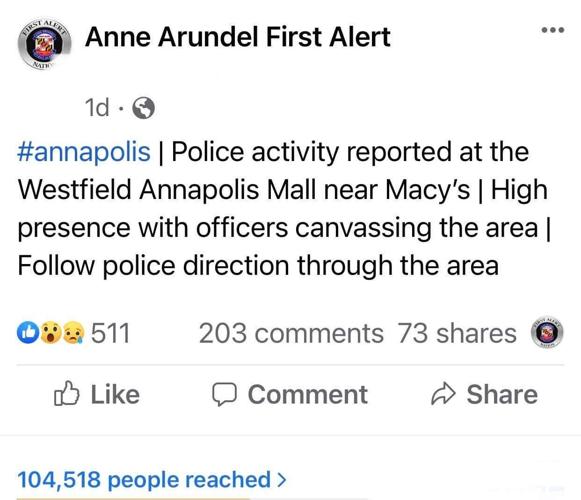 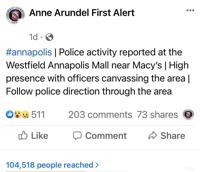 Annapolis, Md (Arundel.News & AAFA)- As reported by AAFA, police units were called to the Orange Parking Garage of the Annapolis Mall for an armed carjacking around 4:20 p.m. on Saturday October 22. With strikingly similar details to another attempted carjacking in Hanover on 10/23, two armed suspects approached the victim as he was loading bags in to the trunk of his car. The men took the victim’s 2023 BMW X6, keys and other personal property. One of the suspects then drove away in the victim‘s vehicle as the other man fled in a silver sedan driven by a third suspect. The main similarities in these cases involve the attempted thefts of vehicles with the same make and similar models from area parking lots in busy shopping zones. In both of these cases, two male suspects approached the victims displaying handguns before fleeing in a silver sedan.

The suspects are described as:

The vehicle stolen during the incident at Annapolis Mall was later recovered in Southeast Washington, D.C. Anyone who witnessed this incident or has any information about the suspects is asked to contact Western district detectives at 410-222-1960. You may also leave anonymous tips on the Tip Line at 410-222-4700. Read the full release of information from Anne Arundel County Police below:

Read more about the attempted carjacking and shots fired incident at Hanover Walmart on 10/23.

“On October 22, 2022, at approximately 4:20 p.m., officers responded for a carjacking at the Orange Parking Garage at the Annapolis Mall. The 40-year-old male victim was placing shopping bags into the trunk of his vehicle, a blue 2023 BMW X6, when he was approached by two suspects armed with handguns. The suspects demanded the victim's keys and personal property. One of the suspects left the scene with the victim’s vehicle, and the other got into a silver sedan being driven by a third suspect. The BMW was recovered in S.E. Washington, DC. No injuries were reported as a result of this incident. Southern District detectives are investigating and ask anyone with information to contact 410-222-1960 or the Tip Line at 410-222-4700. “