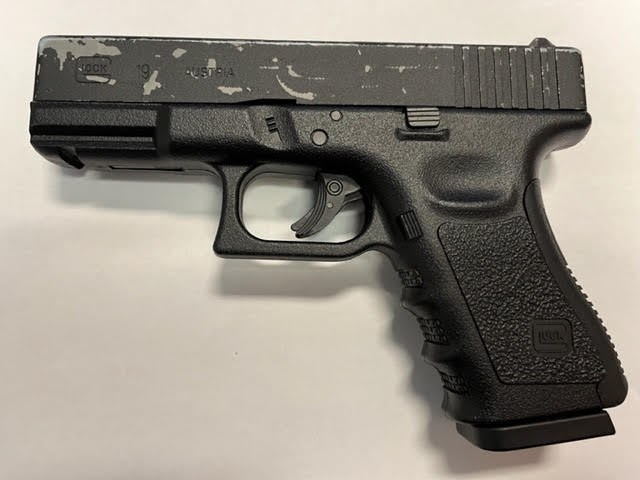 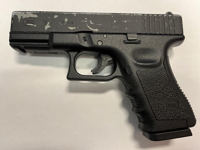 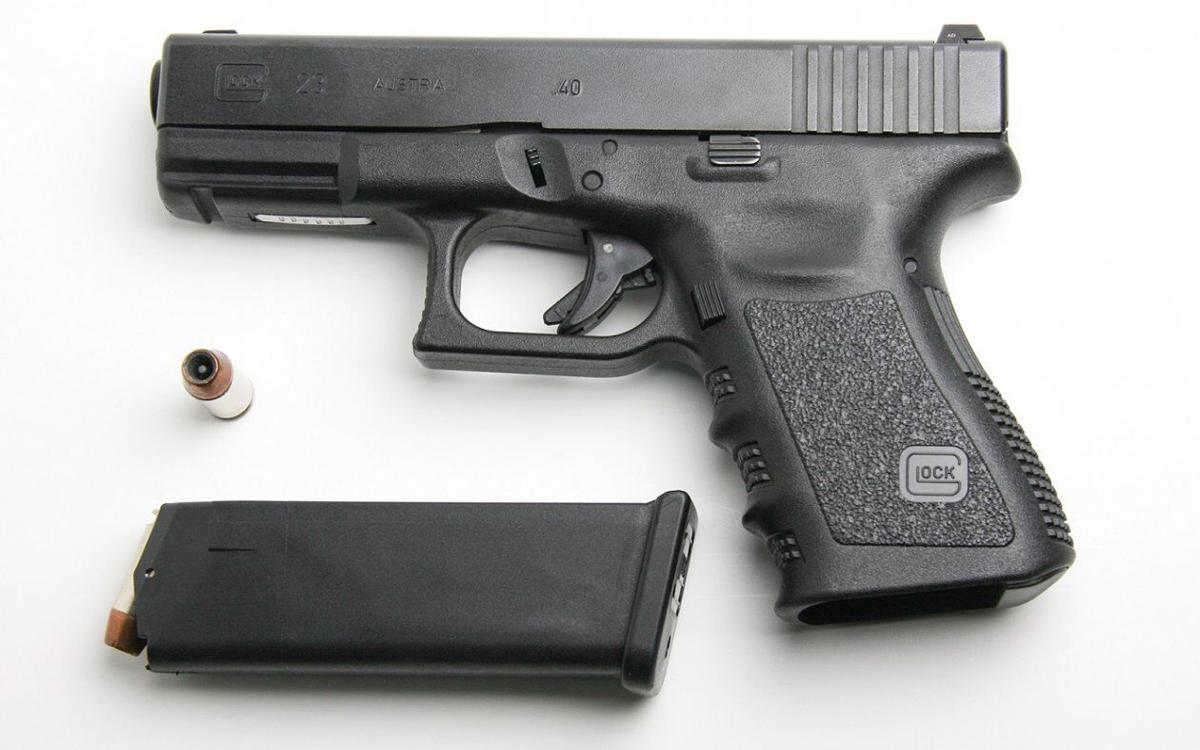 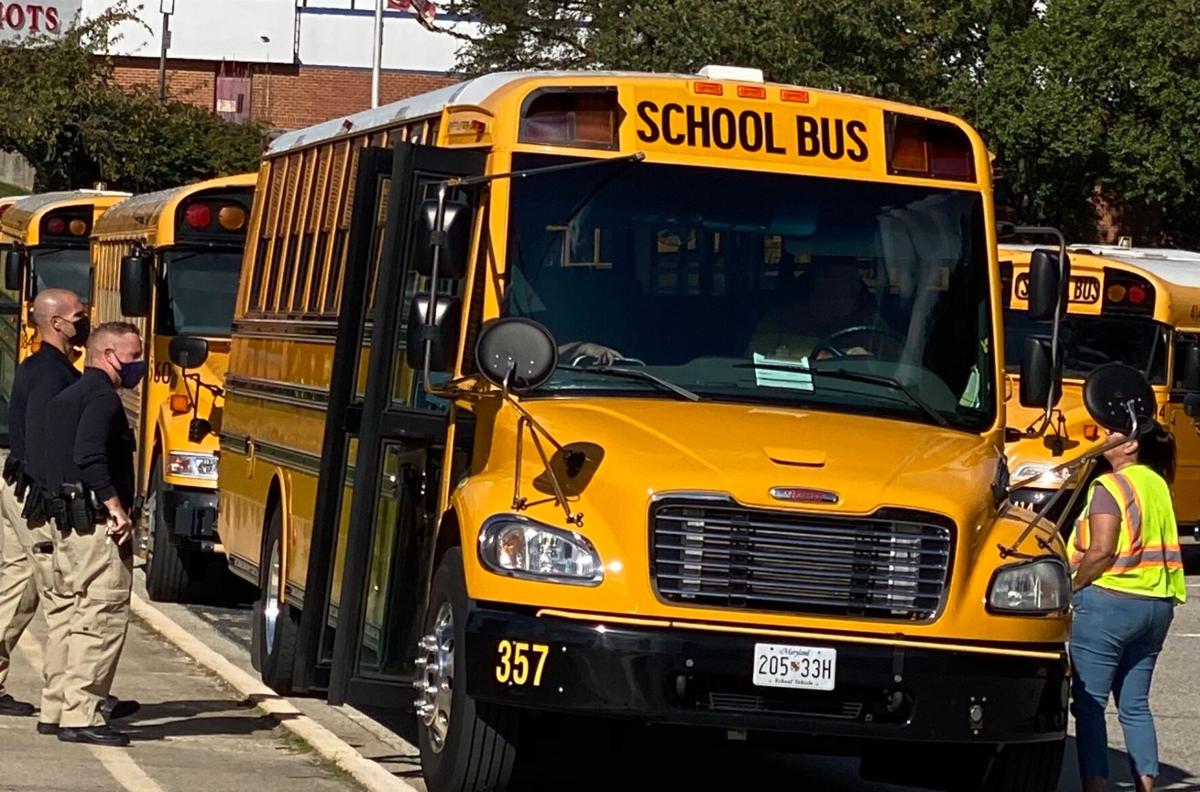 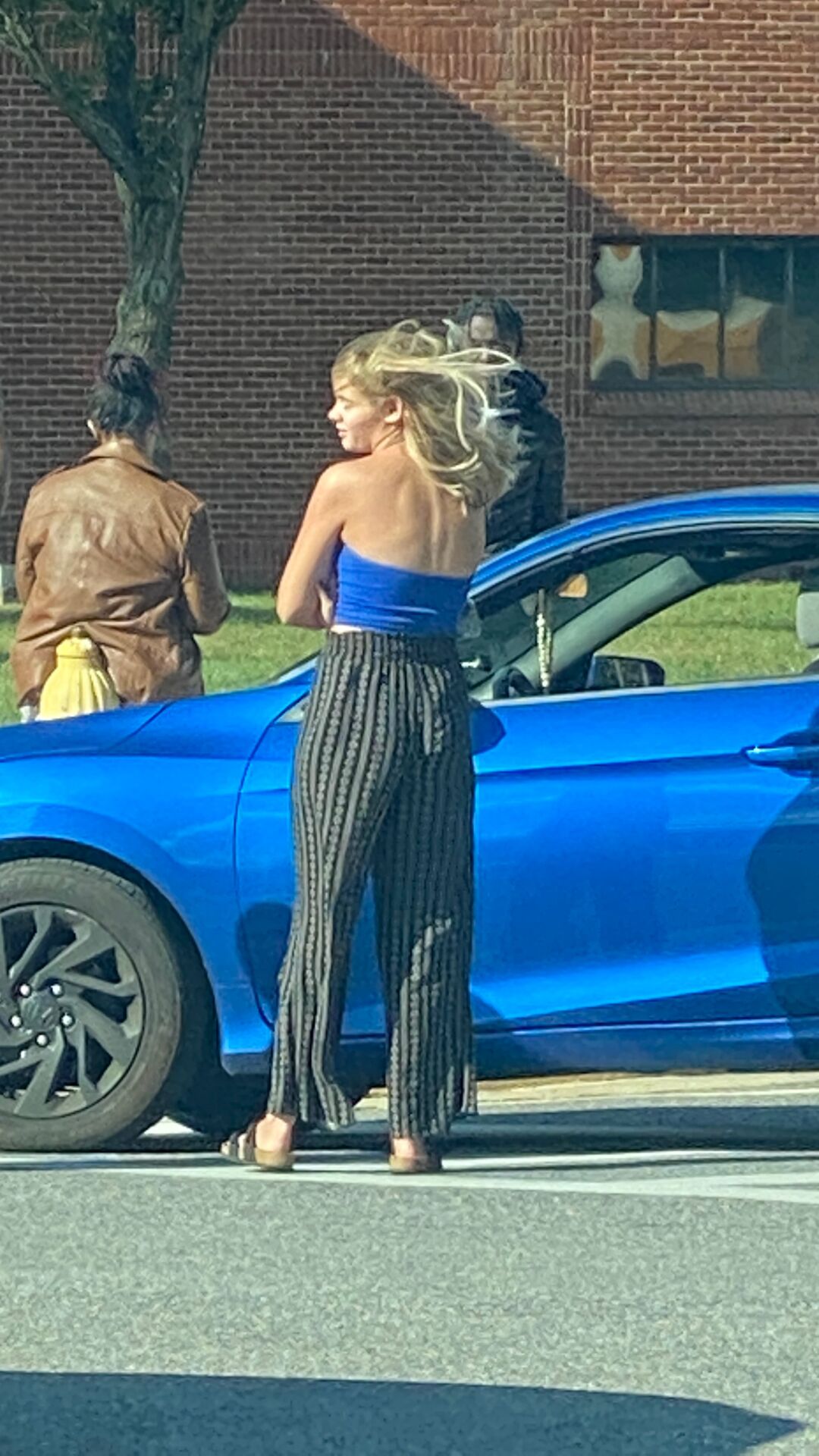 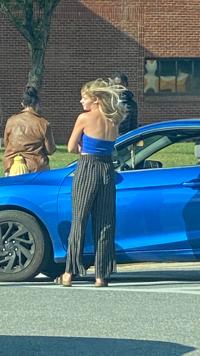 MILLERSVILLE, MD - Anne Arundel County Police released a photo of the (actual) weapon found at Old Mill High School on Monday (10/18/21). Many of our readers have voiced their opinion saying, the weapon is actually a real Glock handgun. We have verified from authorities, the weapon pictured in this article is in fact a Glock .177 caliber BB pistol, and was found by police at the school.

Police say a student at the School notified the administration and the SRO (School Resource Officer) that they may have seen a student armed with a gun a few hours prior. Officers and administration immediately began an investigation and identified the person of interest.

A search of the school was initiated when the student of interest was not in class. That student was located in a common area of the school, and a BB gun was located a short distance away from him.

The student was charged on a juvenile citation. Police say it is weapons like these that lead to problems when displayed with intention. The Glock series of BB pistols offer many of the same features as the semi-automatic handgun version. Features that could get someone killed if pointed at the wrong person.

Both were pictured in the this article.

Virtual learning and your child's vision: 3 reasons they need an eye exam now

Are homebuyers still searching for their next great home over the holidays?

Wonder why everything Korean is trending? Kimchi is one major reason

How to Bring New Life to Classic Holiday Traditions

65 Or Older? It’s Time to Assess the Risk of Pneumococcal Pneumonia

Doing well by doing good: Ways to give back to your community

Chronic liver disease is on the rise: Here’s what you should know