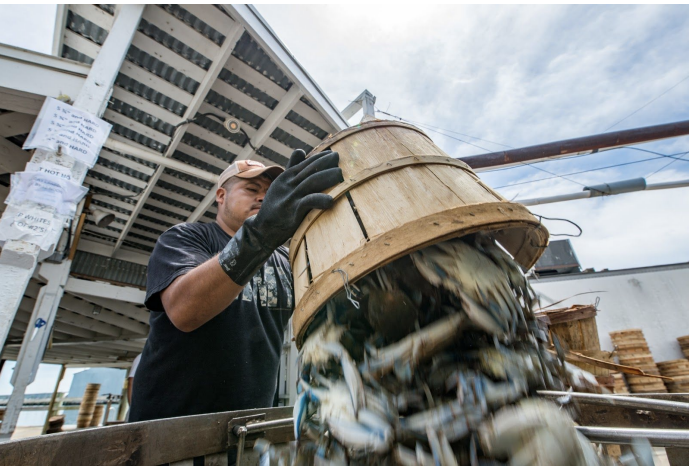 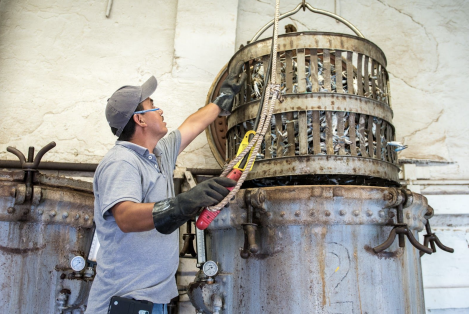 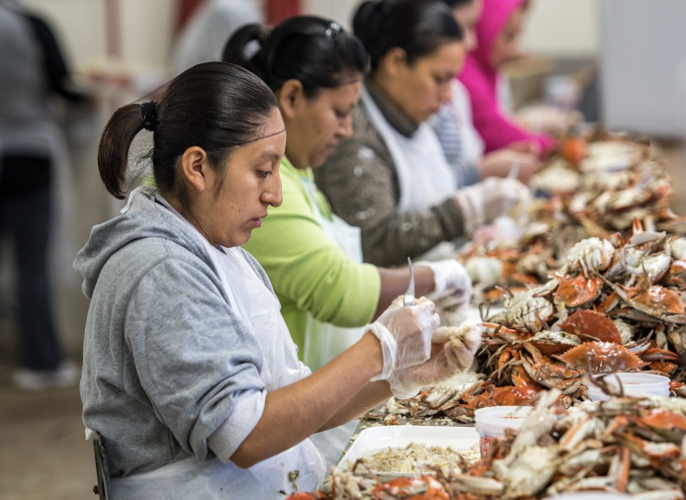 Annapolis, MD (Arundel.News & AAFA)- Governor Larry Hogan joined governors from 7 other states who want the White House to expand its temporary work visa program to help alleviate the national labor shortage. Maryland, Utah, Guam, Colorado, Maine, Hawaii, Massachusetts, and Vermont are part of the group asking the Biden administration to allow more agricultural and teaching visas. According to the letter, processing temporary work visas for healthcare workers is the administration's top priority when it comes to the approval process. To help ease the burden to the nation's struggling healthcare workforce, the United States began issuing more temporary work visas to healthcare workers.

The group of eight governors thanked President Biden for the recent addition of 20,000 non agricultural work visas, but says seasonal and temporary agricultural workers are also essential to each state's economy. Tourism and seasonal jobs are expected to be harder to fill this year due to the decline in the number of worker visa programs that existed pre-pandemic.

In the letter, other industries such as tourism and education were also mentioned as industries facing economic losses resulting from a national shortage of workers.