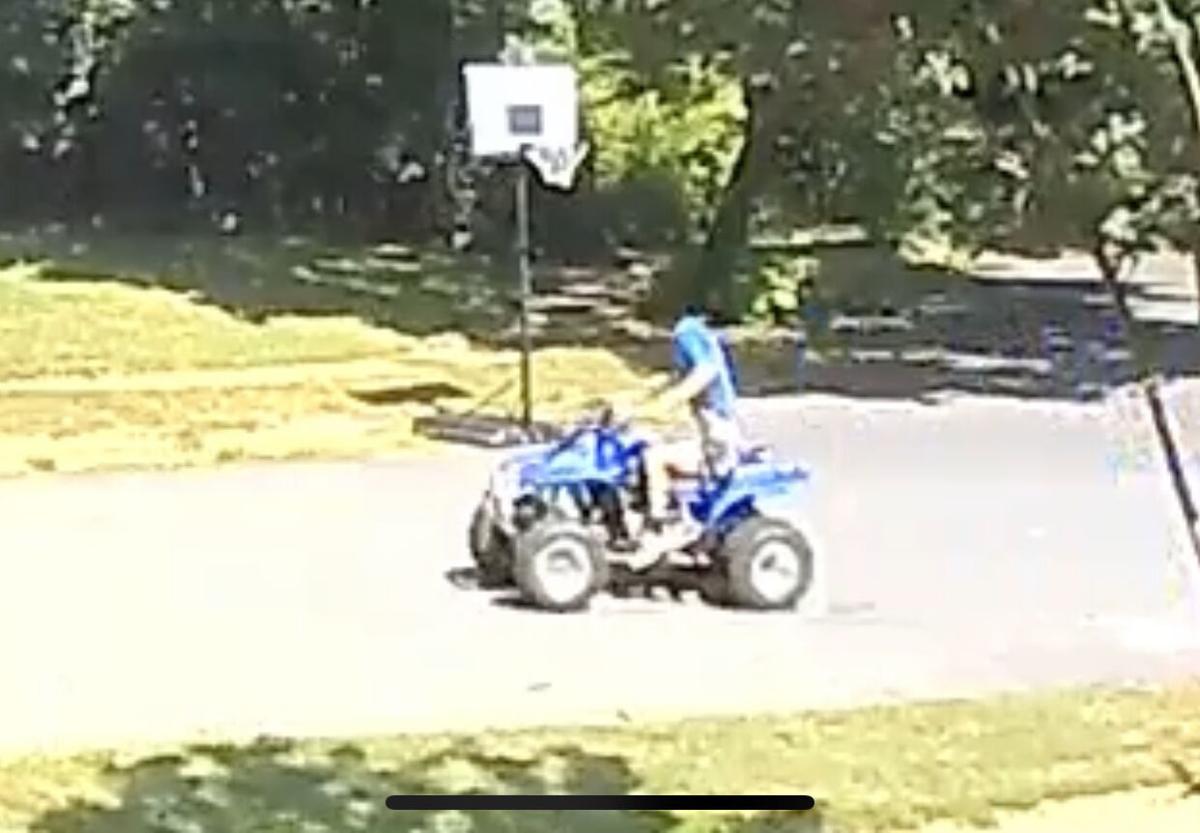 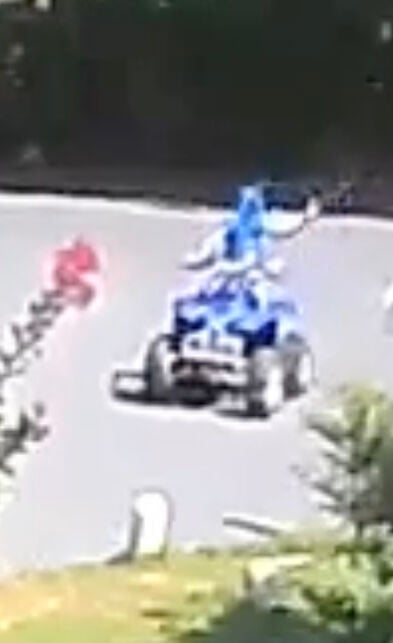 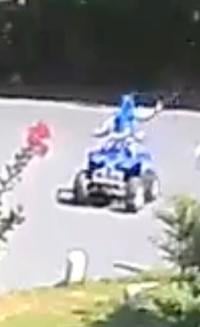 Suspect In ATV Hit And Run Seen With Shirt Over Head 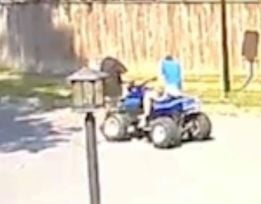 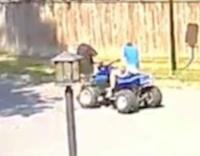 Suspect In ATV Hit And Run Seen With Shirt Over Head

Severna Park, MD (Arundel.News & AAFA)- ***Warning Graphic Content*** Updated- A new video showing more details about the pedestrian crash covered exclusively by Arundel.News and Anne Arundel First Alert, is difficult to watch. The victim can be seen walking in the street, when the suspect comes around the corner with what appears to be a shirt over his head. The video clearly shows the suspect giving an obscene hand gesture to another neighbor seconds before hitting the victim. Tips from our Anne Arundel First Alert subscribers confirmed the suspect was seen riding around the neighborhood in an unusual manner before the crash. Arundel.News is urging anyone who has information or photographic evidence in this case to contact the Anne Arundel County Police. As reported, the suspect who is an adult, turned himself in after our social media blew up the story. Arundel News is expecting an update on this case from county police this week.

Update: Following the initial coverage by AAFA and Arundel.News we were contacted by another source who offered additional background information on this case. According to the source, who wished to remain anonymous, the woman who was given the middle finger by the ATV rider is the victim's wife. The source tells Arundel.News that the ATV was seen riding around the neighborhood several times, prior to the accident. We are in contact with multiple sources who witnessed the operator on the ATV in that neighborhood around the time of the accident.

This incident has sparked controversy in our threads on the legalities of ATVs on locals roads, and neighborly etiquette in Anne Arundel County neighborhoods. The issue is also getting plenty of attention on local Facebook groups and discussion forums due to the coverage on Arundel.News and Anne Arundel First Alert.  Screen shots of conversations within those forums, where the alleged suspect taunts the victims and other neighbors who expressed concerns, were provided to Arundel.News following our reports. We forwarded those messages directly to the Anne Arundel County Police, who are investigating the accident. An update from police on this case is expected later today.

New Video Submitted To Arundel.News Shows What Led Up To ATV Crash Into Pedestrian