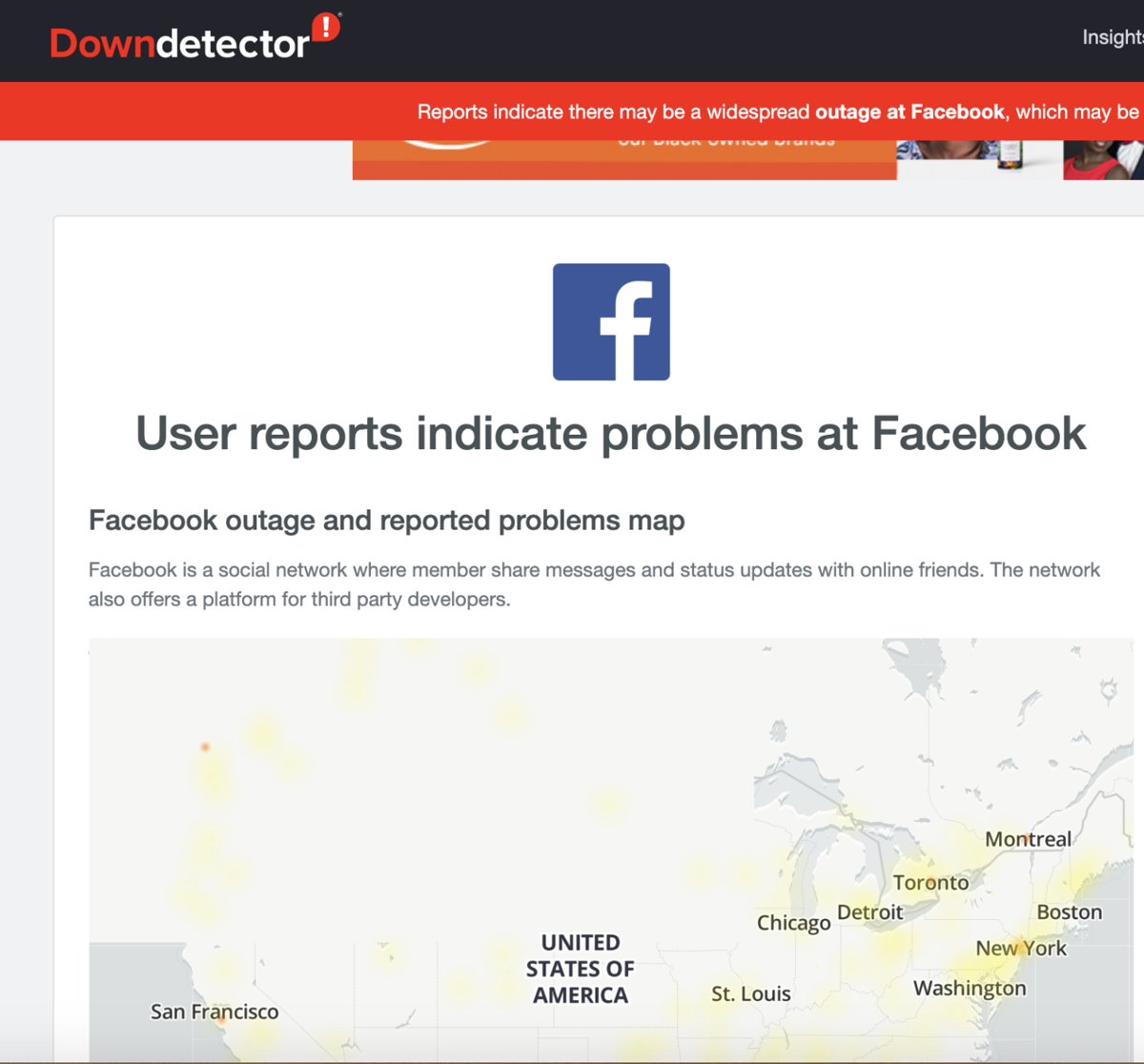 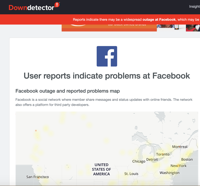 Annapolis, MD  (Arundel.News & AAFA)- A global outage of popular social media sites run by Facebook including Whatsapp, Instagram and Facebook Messenger is disrupting communications this afternoon. Users are met with a blank screen or an error code when attempting to use the popular apps. Our pages Anne Arundel First Alert And Arundel.News are impacted by the technical issues. We will be back on as soon as possible. Outages began around 11:42 AM, Monday 10/4/21. Until the problem is resolved we will post on Twitter and here on Arundel.News.

The blackout comes less than 24 hours after a former Facebook employee, turned whistleblower, gave an interview to 60 Minutes. In the interview that aired Sunday, Frances Haugen alleged that Facebook knowingly allows content that is questionable. Haugen also says that Facebook keeps data on the impact those type of posts have on the social climate around the world, as users share information and other media.

According to Facebook, they are working to resolve the issues to get the sites and apps back up as soon as possible. No explanation for the outages was provided.