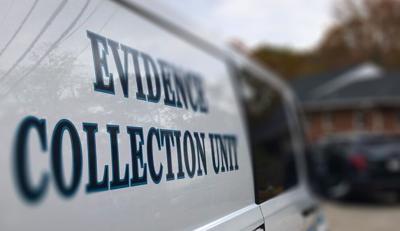 LAUREL, MD - Police in Howard County are investigating a shooting that happened around 1:30 PM, Tuesday, March 30, 2021 at an apartment complex along Stebbing Way, near the Anne Arundel County line.

Witnesses told police they heard gunshots and then saw a man lying on the ground. The victim was taken to a hospital in Baltimore where he later died.

Police have made no arrests and there is no word on a motive for the shooting.