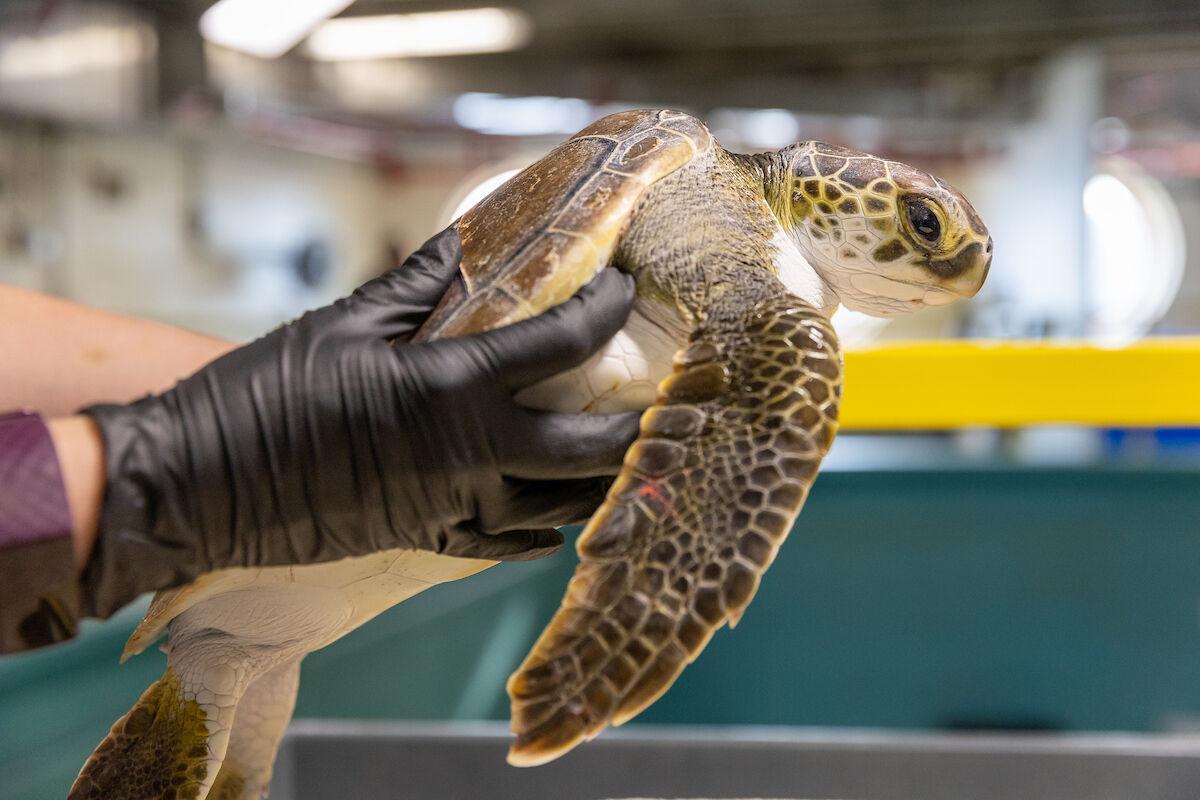 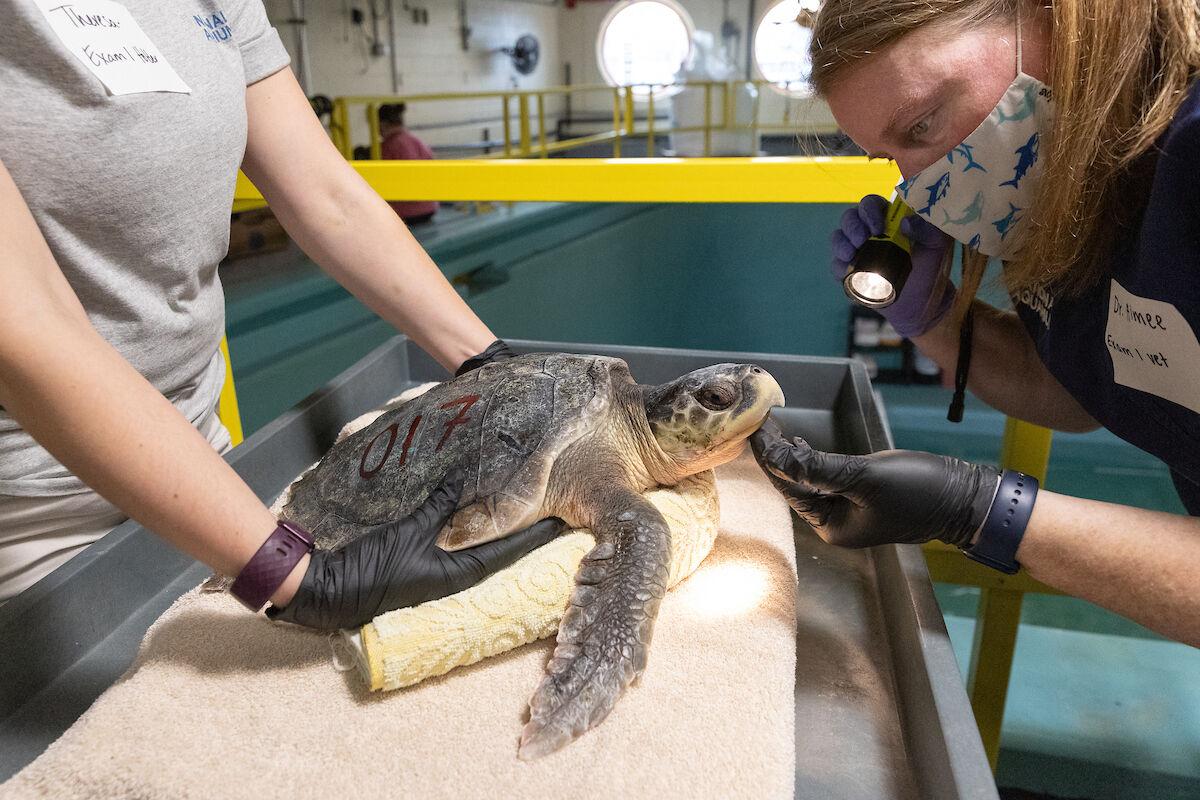 Baltimore, MD (Arundel.News & AAFA)- The National Aquarium in Baltimore is working to help 30 sea turtles recover from exposure to cold waters. The animals who were first brought to National Aquarium in November require constant care and monitoring as they recover. According to The National Oceanic And Atmospheric Administration's Fisheries website, sea turtles can become lethargic when exposed to water temperatures below 50 degrees Fahrenheit. Known as cold-stunning, the condition leaves turtles unable to swim, which can lead to further exposure, drowning and other secondary health conditions like organ failure and infections. Cape Cod, Massachussetts, where the turtles were initially rescued, is known for many cold-stun events over the last several decades.

The National Aquarium's Animal Rescue program has rehabilitated and released 332 animals including 270 endangered sea turtles, since 1991. Every year a naming theme is chosen for the turtles. 2021's theme is musical instruments with four green sea turtles in the horn and brass section. That's Tuba, Trombone, Trumpet and Cornet. Other names for the Kemp's ridley sea turtles include Kazoo, Maraca, Triangle and Viola.

The National Aquarium's Animal Rescue program is responsible for responding to stranded marine mammals and sea turtles along the nearly 3,190 miles of Maryland coast and works with stranding partners throughout the Greater Atlantic Regional Stranding Network to help respond, rescue and release animals year-round.

If you or someone you know finds a cold-stunned sea turtle or marine mammal in distress along the shoreline, the best thing you can do is give it space and immediately contact a trained wildlife first responder. The National Aquarium's Stranding Hotline is 410-576-3880. National Aquarium Animal Rescue is on call 24/7 to respond to these events.